Best in Shoals: The Cahaba River 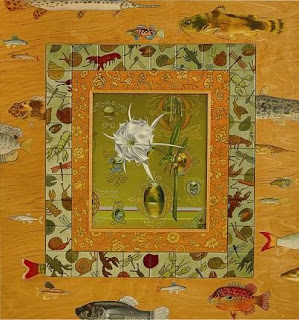 I was most surprised on my Cahaba River canoe trips by the amazing amount of wildlife in and around the river. Every time Randy Haddock, the Cahaba River Society’s biologist, dipped a net into the water to show us river creatures, he pulled out an abundance of various snails, mussels, fish, and crawfish. Shiny, colorful dragonflies and damselflies darted around us all day. Each stop along the shoals became a treasure hunt for one of the many rare species of river fauna.